Since last year I started my own Concert Series in Amsterdam called Mevrouw de Uil.
We plan four concerts each season in a very charming and old synagogue in the centre of Amsterdam. Kick-off of this season will be on Monday November 13th with cellist Maya Fridman.
END_OF_DOCUMENT_TOKEN_TO_BE_REPLACED

On September 24th we played a very exciting concert together with Diamanda LBD in an old Citrus Auction Factory in Rotterdam, The Netherlands.
END_OF_DOCUMENT_TOKEN_TO_BE_REPLACED 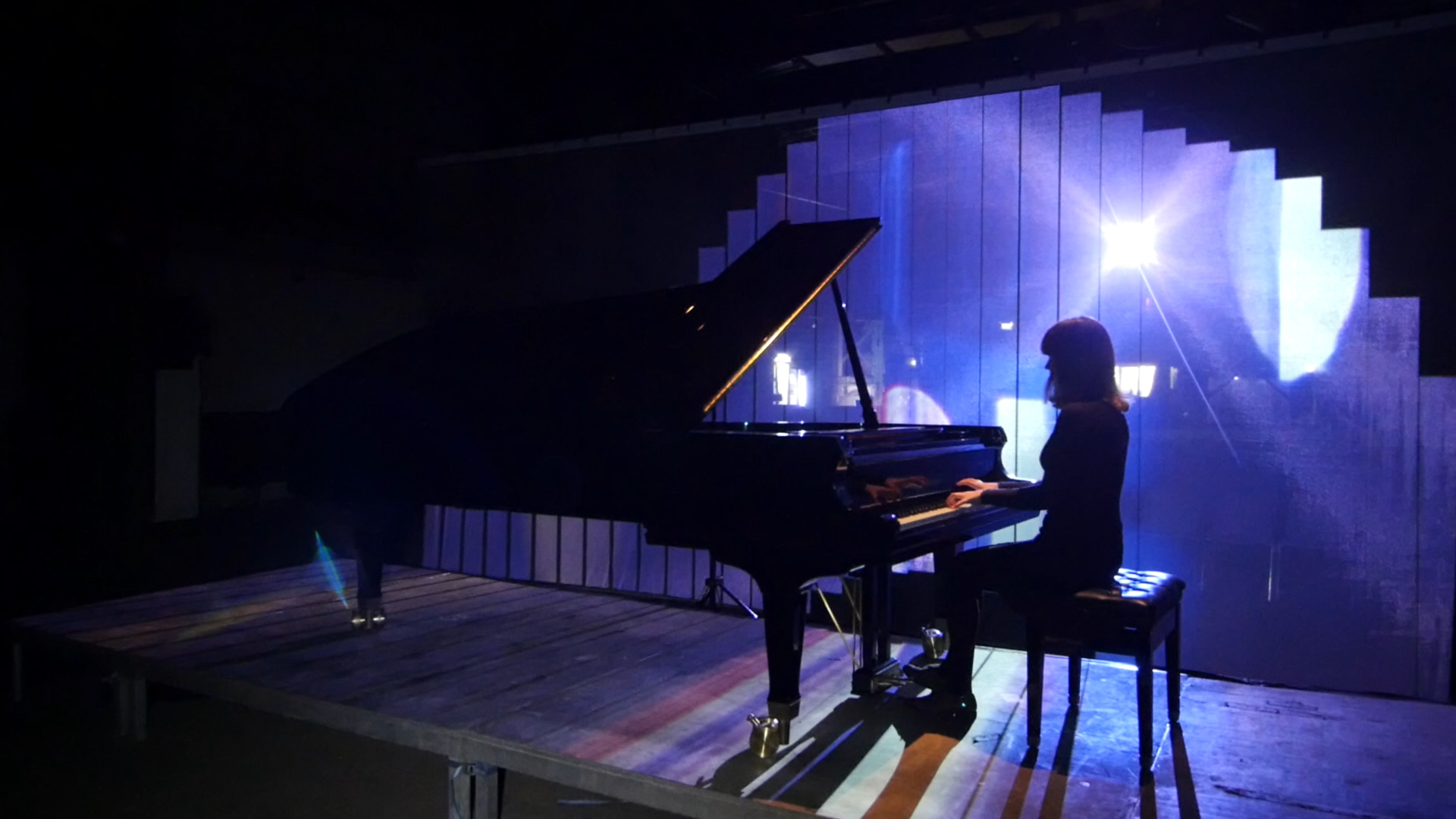 Over the last couple of months I collaborated with a collective of visual artists DEFRAME from Utrecht- NL, together with who we developed live visuals to the music of Alexander Scriabin. Scriabin was the first composer who -already 100 years ago- was intrigued by the idea of adding colors to music and who was experimenting with the integration of other art forms into his music. To me he was the first multi-media composer and we are extremely excited to present SEE SCRIABIN! next month!

Presented by 24Classics and Klassiek in de Loods
Made possible by Mason & Hamlin Amsterdam.

Scriabin is one of the composers most dear to me and I’m feeling extremely honored to perform tomorrow at the newly build concert hall of the Scriabin Museum. I could not have wished for a place more suiting for bringing my tribute to him, literally on soil where he lived his last years and wrote his latest masterworks.

“…Scriabin is the singing of a falling moon. Starlight in music. A flame’s movement. A burst of sunlight . The cry of soul to soul…A singing illumination of the air itself, in which he himself is captive child of the gods. A strong tenderness; a mighty invincible sweetness…All his music is light itself…”  (Balmont, 1917)